Firstly I have to extend a huge thank you to the wonderful Yelle Hughes for tagging me in the tour. Be sure to stop in at her site and say hello! http://yellehughes.com/  I'm tagging several fantastic authors, Stacey Trombley , Stacey Nash, and Amy Cavenaugh. You'll find information about them at the bottom of the post, check out their fantastic work and websites.

So, on with the fun!

What am I working on? 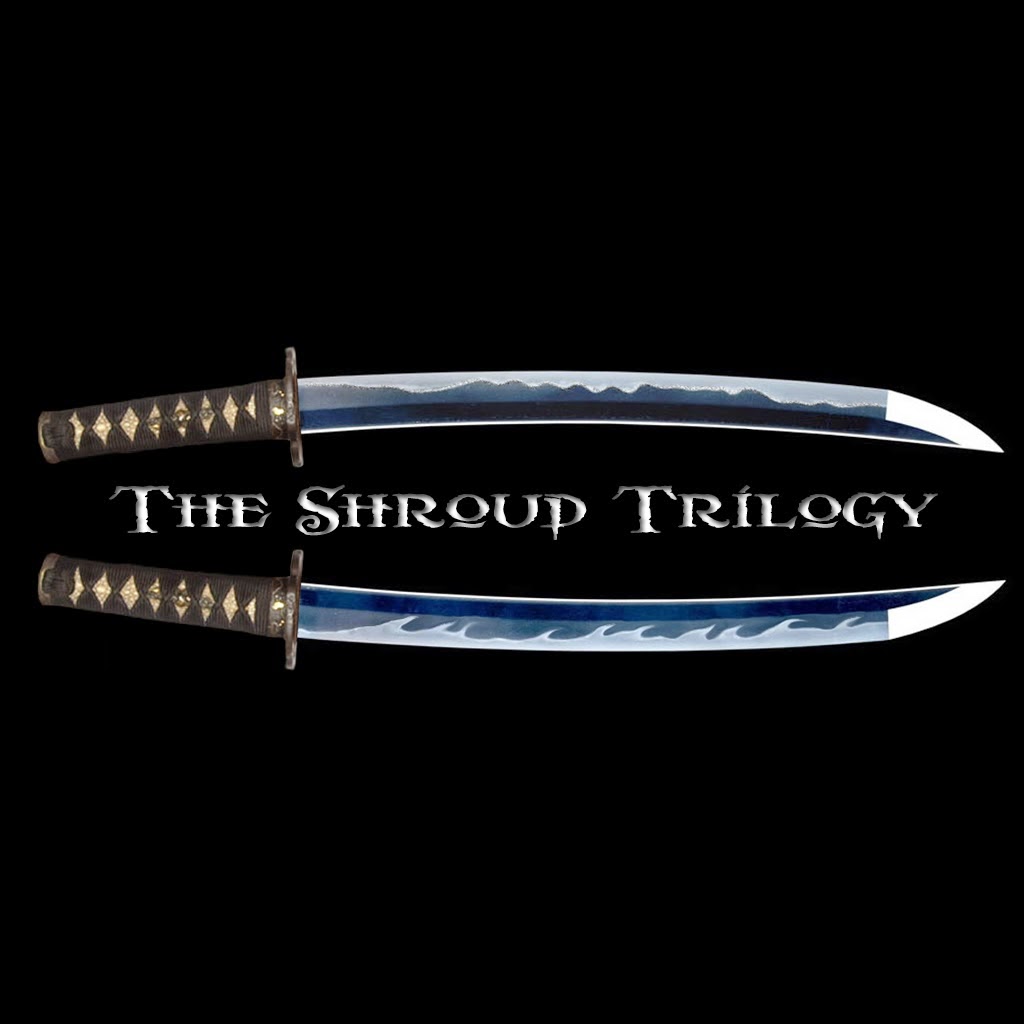 I have several irons in the fire at the moment. Mending the Shroud releases July 1, so I'm gearing up for a blog tour kick off. These are amazing opportunities, a ton of fun, but a bit of work. In my writing, I've just completed the draft of Shrouded, the last book in the Shroud Trilogy. I'm now going over it for a first edit. I enjoy the editing process immensely but it's a different mindset than writing for me. I'm finding myself loving the story for different reasons and from a different perspective.

Many of my story ideas happen in the wee hours of the morning and right now I have two novels trying to claw their way out of my head. I may have to start writing them soon or just give up on sleep altogether. The first is a spinoff from the Shroud Trilogy featuring Mr Brown. I can't say much about it because it will spoil the big reveal in Mending the Shroud, but trust me...oooo it's a fun one! The second has time travel, the 1930's, motorcycling adventure, secret groups, mystical books and multimillionaires. It's clamoring so loudly I may have to start it first.

How does my work differ from others of its genre?

I write New Adult Romantic Fantasy, a genre populated primarily by female authors. Because of this my perspective as a guy sets up a difference from the outset. Beyond that, stories about parallel worlds are as old as man, and number in the thousands so I've tried to approach that idea, what the barrier means to each world, and how the people in those worlds affect, it in a fresh way. Fortunately readers agree, and it was me just being delusional.

Also, contrary to some trends in New Adult, I write sweet romance with no semi-abusive bad boys or damaged girls. Vincent isn't an alpha, doesn't see himself as anything special, and is a nice guy...facing decisions that he shouldn't have to...in order to protect the people around him.

Why do I write what I do?

I've stared at the screen for some time now, trying to find an expansive or elaborate way to say it but...well... I write, what I like to read. I'm an avid fantasy reader, love a bit of horror and gore, enjoy action and a good fight scene, prefer underdogs, and am hopelessly romantic. Put that together and out comes my novels.

How does my writing process work?

Everything begins with a 'what if' for me. Once I have an idea, I let it rattle around, sometimes for a half year or more, before writing anything. Ok, I do jot the basic idea down, but nothing more. If, after that time, it's still waking me up at night, I dig in. That's where the rattle around time comes in handy. While it's doing so, it's gathering other snippets of possibility, building momentum and forcing its way into the world. All of which makes getting words on the page easier for me.

As I mentioned ideas come along at 3am, so I have a pad on my nightstand. Admittedly sometimes its like deciphering hieroglyphics when I wake up. Depending on how long the draft takes I may or may not start on a first pass edit right away but I always do one before anyone sees the work. Beta readers and critique partners read and chime in and I edit the whole novel several more times before sending it to my publisher (Escape Publishing) When the project green lights with them, more edits happen before we finally call it finished.

I hope you enjoyed stopping by and finding a little about how I operate. I've had the great fortune to not only Tag the following folks, but been honored to read their diverse and enjoyable work. Jump over to the talented authors below and see what else is cooking!

Stacey Nash writes adventure filled stories for Young Adults in the Science Fiction and Fantasy genres. She calls the state of New South Wales in Australia home. An area nestled between mountains and vineyards, it is full of history and culture that all comes together to create an abundance of writing inspiration. Her debut novel, Forget Me Not re-releases in spring 2014 (Australian) from HarperCollins Impulse, and its sequel Remember Me will release soon after.

Stacey Trombley lives in Ohio with her husband and the sweetest Rottweiler you’ll ever meet. She went to her first third world country at age twelve and is still dying to go back. In fact, her “places to travel” list is almost as long as her “books to read” list.
Her debut novel NAKED will be released from Entangled Teen in 2015.

Amy Cavenaugh has been writing since the age of 13. Her first work was fan fiction with characters based on her favorite music group (then & now) New Kids on the Block. Today, she's still inspired by those five guys from Boston and still writing. She hopes to publish her first novel, a thriller called A SCARRED MIND within the next few years. She lives in North Carolina, is the mom of three kids and a cat named Guster.

You'll find Amy online at http://amycavenaugh.wordpress.com/ and on Twitter.