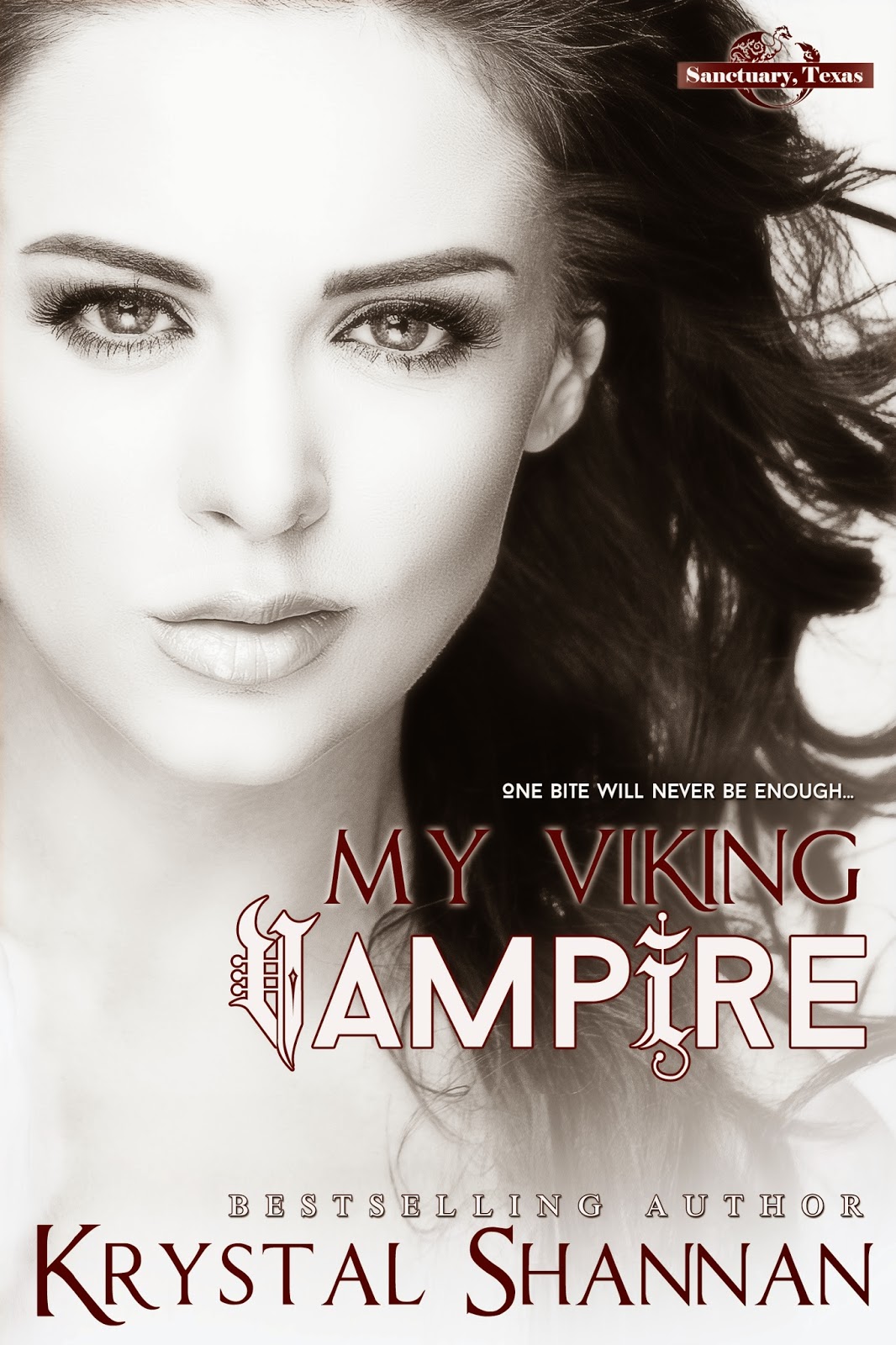 Krystal Shannan has stopped by on her whirlwind tour to let us have a look at her new novel...let's jump right in! 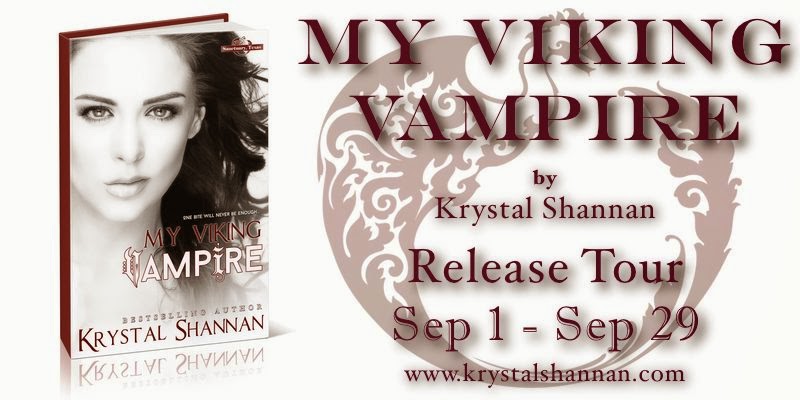 Bailey Ross’ world is crumbling around her. Her abusive ex, a human, is closing in on her again, and to make matters worse, a new enemy, a djinn, is stalking her. This supernatural being takes great pleasure in human pain, something Bailey has in excess thanks to her ex. If she’s caught by either, she’s as good as dead.

Backed into a corner and desperate to escape, she does something she swore wouldn’t ever be possible again –trusting a man. And he’s a vampire.

Protection via the sexy vampire Erick Thorson may prove to be a little more than she bargained for. Sparks fly between them and she finds herself agreeing to more than just protection. Though he has promised not to let anyone harm her, the small west Texas town is more than it seems and he may not be able to make good on his vow no matter how hard he tries.

Will Sanctuary be the home Bailey longs for or will she have to die to find out?

Here's a Sneak Peak...but this is only the warm up folks. This book reaches molten hot levels of sexy.

My survival instincts said he wasn’t the only unattached male in the town who might choose to pursue me. Better him than someone worse, but that wasn’t a reason to lead him on. He deserved better than to be used. He’d been a gentleman, so far … and he was kind. Plus, telling him I wasn’t interested in him sexually would be an outright lie. I was a woman, and he’d awakened something that I thought had long ago been beaten out of me.
Desire.
“I …” I opened my mouth, but choked on my words. Rubbing my sweaty palms on my pants again, I looked up into his perfectly blue eyes and relaxed. There were no cages in Erick’s house. That I could see. No chains on the walls. He didn’t even have bars over the windows.
He wasn’t Kevin.
Even with all my doubts, something deep down said it was okay to give it a shot. “I want to try,” slipped from between my lips. “Trust has cost me a lot in the past, though. I’m afraid.”
“I’m glad you are giving me a chance.” Erick stepped closer. Each movement was calculated and confident. He reached out and touched my cheek, then followed the line of my face down until he was cupping my chin. His fingertips brushed over my ears and slipped into the wet hair at the base of my neck.
A shiver flitted across the surface of my skin. Energy charged between his hand and my cheek. Even though my first instinct was to pull away, I somehow found the courage to look up and meet his gaze instead.
Full links: 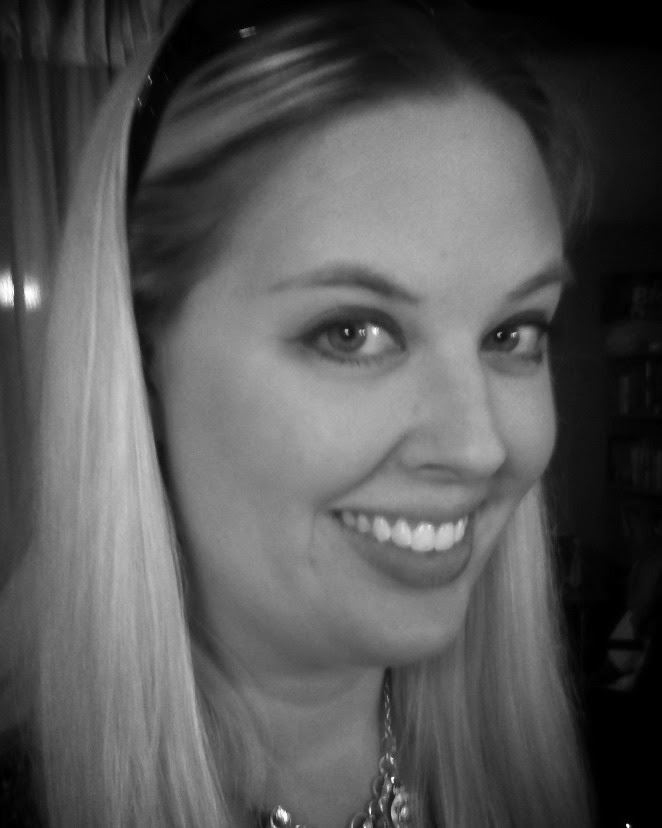 Krystal Shannan goes to sleep every night dreaming of mythical realms with werewolves, vampires, fae, and dragons. Occasional a fabulous, completely human story slips into the mix, but powers and abilities usually crop up without fail, twisting reality into whatever her mind can conceive.

As a child, her parents encouraged her interests in Ancient Greek and Roman mythology and all things historical and magickal. As an adult the interests only grew. She is a child of Neverland and refuses to ever stop believing in fairies.

She is guilty of indulging and being a Buffy the Vampire Slayer groupie as well as an Angel fan. For those of you unfamiliar with the world of Joss Whedon, you are missing out! She also makes sure to watch as many action and adventure movies as possible. The more exciting the better. Yippee-Ki-Yay..... If you don't know the end of that phrase, then you probably don't like the same movies.

She writes stories full of action, snark, magick, and heart-felt emotion. If you are looking for leisurely paced sweet romance, her books are probably not for you. But, for those looking for a magical ride, filled with adventure, passion, and just a hint of humor. Welcome home. 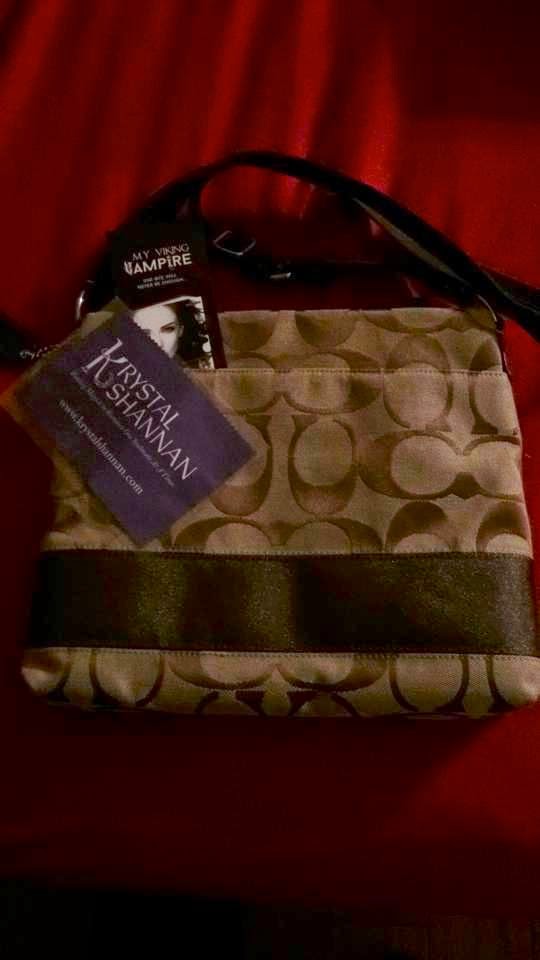 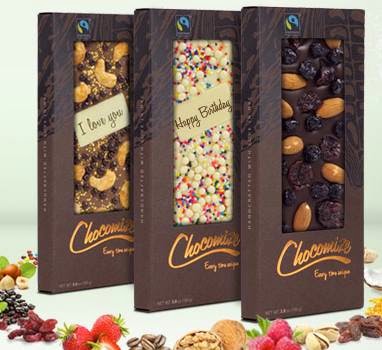 a Rafflecopter giveaway
Posted by Unknown at 12:30 AM