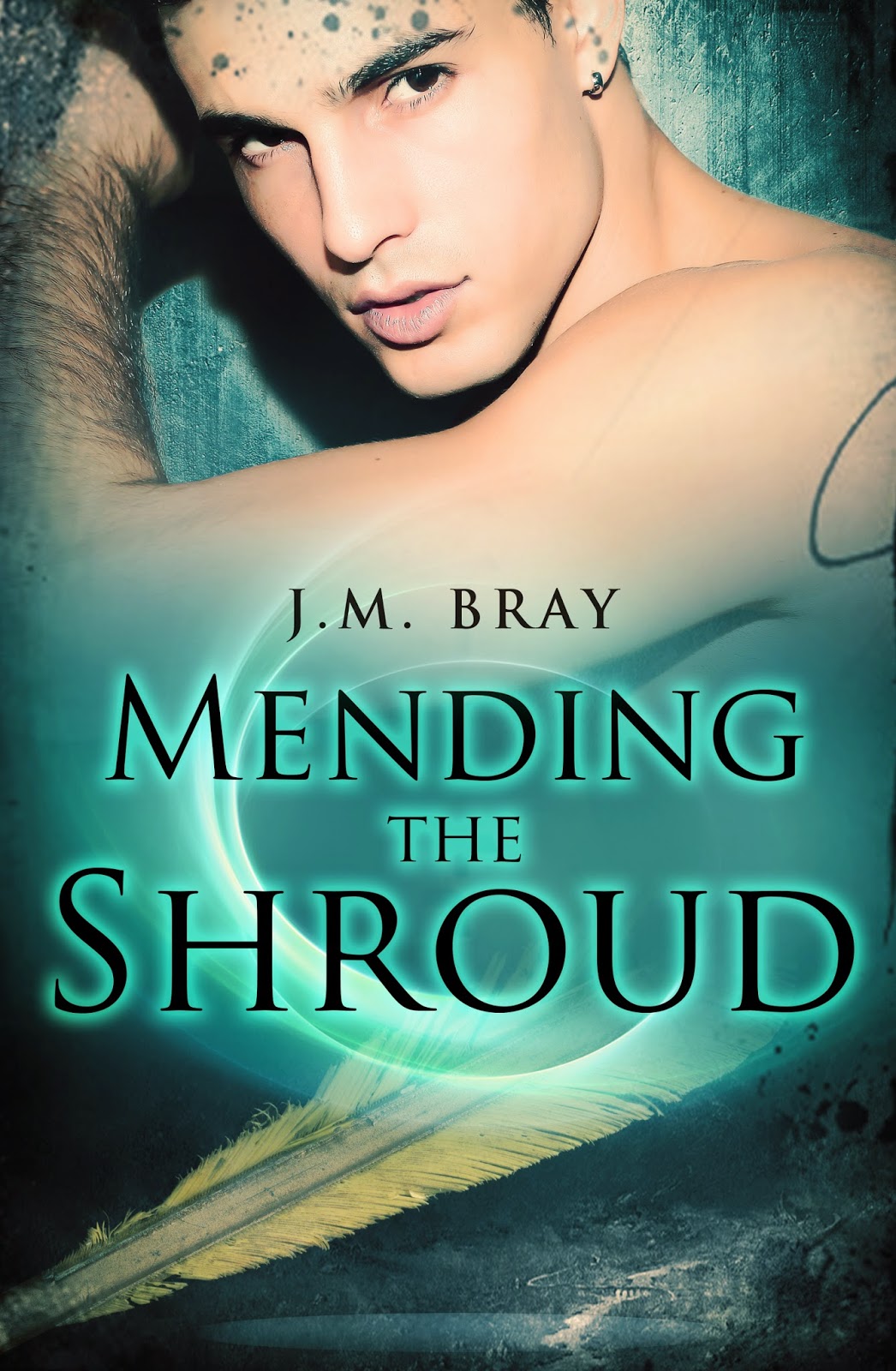 Mending the Shroud, the exciting sequel to Tearing the Shroud, is coming July 1, 2014 and here's the cover! Once again Escape Publishing did an amazing job on the artwork and tying the two books together visually. I'm hard at work on the third book, currently titled Shrouded, so keep a lookout for it.

When you’ve learned to take possession in stride, love should be easy. Right? It might be if your life and the lives of people you loved weren’t threatened by an invasion of monsters.

Vincent thought saving the world once was a challenge, he didn’t figure on retribution putting a price on his head. It means college takes a back seat again as he’s possessed by Coleman to fight a new battle with the Kafla. But this time he’s not alone, Jule, the woman he loves is also is possessed.

Together they hope to stave off the invasion and take the fight to the Realm, where only a supreme sacrifice can Mend the Shroud and save their worlds. 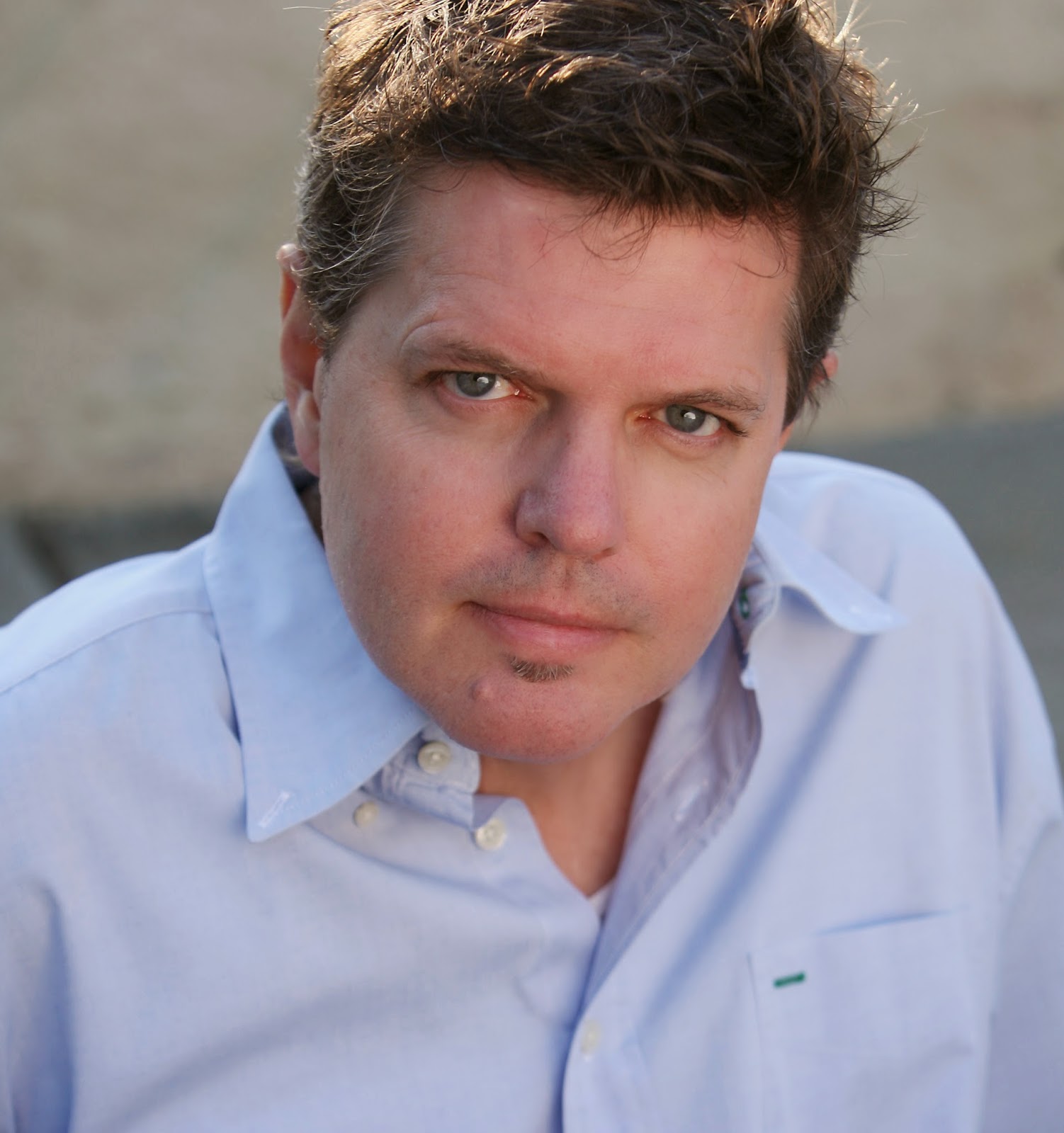 J.M. Bray lives in Southern California with his college sweetheart and their two dogs. After a lifetime together, they are happier than the moment they met.
When not writing or working his "day job", he loves to cook, play the guitar, and travel with his wife. Every chance he gets, he races an old Porsche named "Tuffy" at tracks in the southwest.

Buy book one, Tearing the Shroud