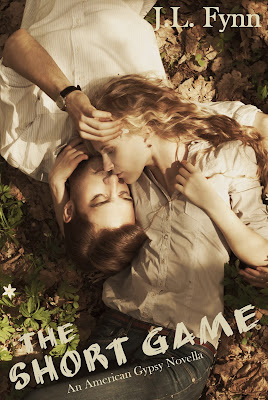 Today I am excited to share the release of The Short Game, a novella by J.L. Fynn. It's a companion novella to her debut novel The Long Game, but it's completely stand-alone. That is, even if you haven't read the first book, you will enjoy this one.

And even more exciting than the book's release? All day today and tomorrow you can get it FOR FREE! Want to learn more?

Jimmy Boy Reilly should be out on the road like the rest of his Irish-American Gypsy clan, but instead he’s stuck at home. His little brother Shay is up north pulling a long con, something Jimmy never wanted him involved in, and now all he can do is worry and wait.

But Shay isn’t the only thing on his mind this summer. He can’t seem to shake the image of the cute store clerk they swindled a few weeks back, and it’s really starting to get to him. When he decides to return the money in an effort to get her out of his mind, that small act of redemption soon turns into a date, and maybe something more.

Jimmy Boy never had any intention of falling for the country girl, cute or not, but there’s no way he could resist the beautiful, sassy blonde. Now it’s not just the fate of his little brother he’s worried about, but his own too. Hiding the relationship from his clan is hard enough, but keeping the fact that he’s an Irish Traveler from Tracy is even harder--and might cost him more in the end.

Set concurrently to J.L. Fynn’s debut novel The Long Game, The Short Game is a novella exploring what’s happening back at the Traveler Village while Shay is up north. While it could be considered a companion novel to The Long Game, it's a stand-alone story that can be enjoyed even without having read The Long Game. 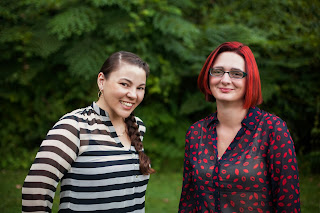 J.L. Fynn is the public face of the writing collaboration between Katherine Ernst and Chelle Bruhn. Katherine and Chelle disagree on most everything (music, food, need for punctuality), except for what's really important, which is why they've been best friends for seventeen years and writing together for three. 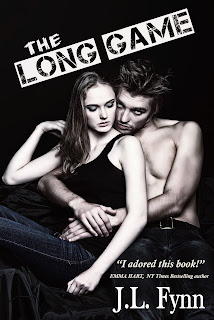 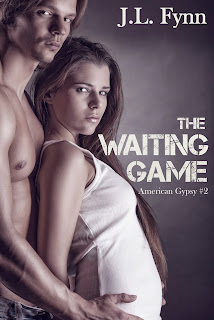